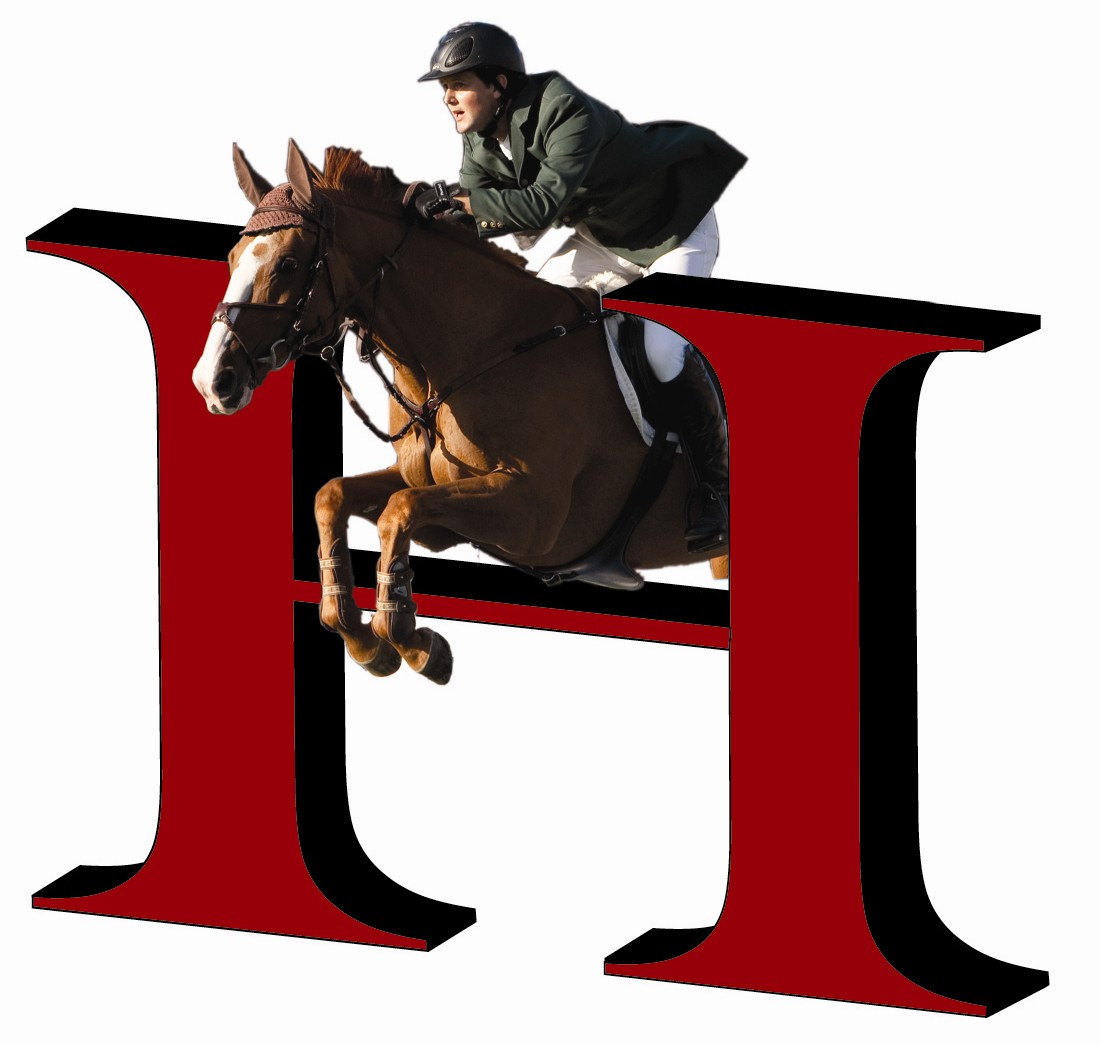 Jill Twomey and the Millstreet International Horse Show committee are pleased to announce details of the inaugural ‘Hitchmough Bursary’ to be presented at the 2012 show.

The recipient of the Bursary will receive the opportunity to travel to the UK with their horse and receive 3 days training with Irish Olympic showjumper Billy Twomey. The Bursary includes accommodation and a contribution to travel expenses for the winning horse and rider.

The Hitchmough Bursary is being offered in memory of Iris & Avril Hitchmough; the founders of Hitchmough’s Riding School in Monkstown, Co. Cork. Both Iris & Avril had a lifelong association with the Irish equestrian scene that included hunting, racing and point-to-pointing, but it was in show-jumping that Avril excelled under the guidance of Iris; a lifelong member of the Showjumping Association of Ireland and also President of Cork/Kerry Showjumping Branch. Avril and Iris had a strong involvement in Irish pony teams in the late 1980’s and throughout the 1990’s including the Bronze medal winning team at Millstreet in 1989 and the Silver medallists at Hanover, Germany in 1990. In 1996, Avril was responsible for taking a group of children and young riders to South Africa to compete on behalf of Ireland on South African horses – the first time such an event took place. Closer to home, Avril’s course building technique brought Munster showjumping to a new level and led to stronger performances on a national stage. Avril was proactive in organising the first amateur showjumping series in Munster, with the inaugural final held at Millstreet in 1988. That series, now known as the “Sportsman” lives on today.

Competitors in the 1.20m Young Rider class at Millstreet International Horse Show 2012 will be eligible for the Hitchmough Bursary. The winners of the qualifiers on Thursday and Saturday will join the 1.20 Young Rider Final winner on Sunday afternoon and jump against the clock in the Main International Arena for the chance to win the bursary.

Speaking at the launch of the “Hitchmough Bursary,” Jill Twomey (mother of Billy) said; “Billy started his career in Hitchmough’s Riding School and I hope that this Bursary will go somewhere in helping a Young Riders dream come one step closer to reality.’

Millstreet International Horse Show director Thomas Duggan said; “Millstreet Horse Show is proud of its reputation in helping to bring on our younger riders. The opportunity to train with Billy Twomey will no doubt help the Bursary recipient on the road to success and hopefully future Olympic games!” 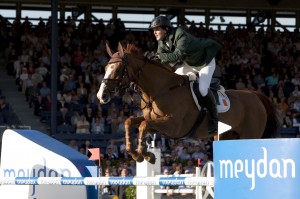