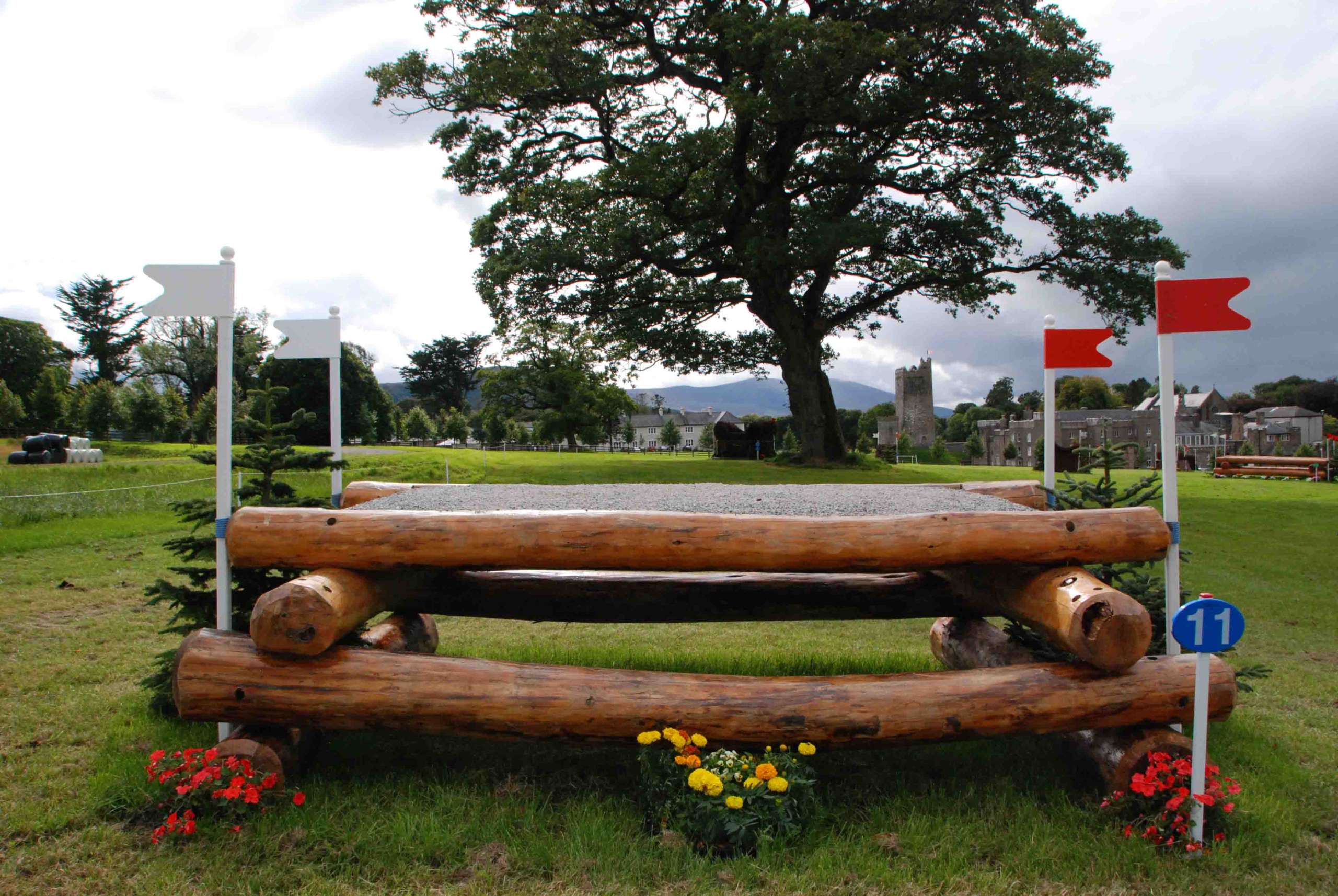 Competition got underway in Millstreet, Co. Cork this afternoon as athletes from ten nations arrived for Millstreet International Horse Trials. The venue, owned and operated by the Duggan Family, hosted the FEI European Eventing Championships for Young Riders and Juniors just four weeks ago and an equally world-class field representing ten different nations will contest this weekend’s competition.

Amongst the contenders are visitors from the United States of America, Great Britain, Australia, New Zealand and Italy. Olympic, World and European Championship medallists will be in action, including New Zealand’s Blyth Tait and Great Britain’s Jeanette Brakewell. An equally strong Irish contingent will line out as the week continues, including Irish Olympians Camilla Speirs, Jonty Evans, Joseph Murphy and Michael Ryan. Meath’s Sarah Ennis who finished 7th individually at last weekend’s FEI European Eventing Championships in Strzegom, Poland is sure to receive a warm welcome home while all eyes will be on Jonty Evans in the Connolly’s RED MILLS CIC3* as he competes with Cooley Rorkes Drift; the horse he recently secured after a €550,000 crowd funding campaign.

International Horse Trials comprise three separate elements, which must be completed with the same horse and rider combination. The competition opens with the elegance and precision of the dressage phase and is followed by the cross country phase where speed, stamina and jumping ability are put to the test over a course of spectacular obstables including water fences, banks, ditches and logs around the historic Drishane Castle Demesne. The competition ends with the show-jumping where precision, agility and technique are tested over a course of knockable fences.

2017 marks just the third running of Millstreet International Horse Trials which has become one of the most talked about events on the equestrian calendar. The exciting cross country phase takes place in Drishane Castle on Friday 25th and Saturday 26th August where visitors can witness the equestrian action up close and personal while walking around the historic 380 acre estate which is set against the backdrop of the nearby Clara Mountain.

Wednesday saw the first riders complete their dressage tests in the Gallivan Murphy Hooper Dolan CIC*. Charlotte Dixon leads the way at the moment on a score of 40.1 with V Zermie 51 with Michael Ryan and Matisse in second place on 48.0 penalties. In the Irish Sport Horse Studbook CIC*YH, Camilla Speirs made her birthday that bit more special when she moved to the top of the leaderboard with Lexington having scored 40.8 in the dressage while Dominic Furnell holds second place with Mimicry. Thursday sees dressage continue for these classes while the opening halves of the Eventing Ireland CIC2* and Connolly’s RED MILLS CIC3* get underway.

Admission is free through-out the event and with improved weather conditions on the way, family fun and top class sporting action are guaranteed at the Green Glens Arena this weekend.