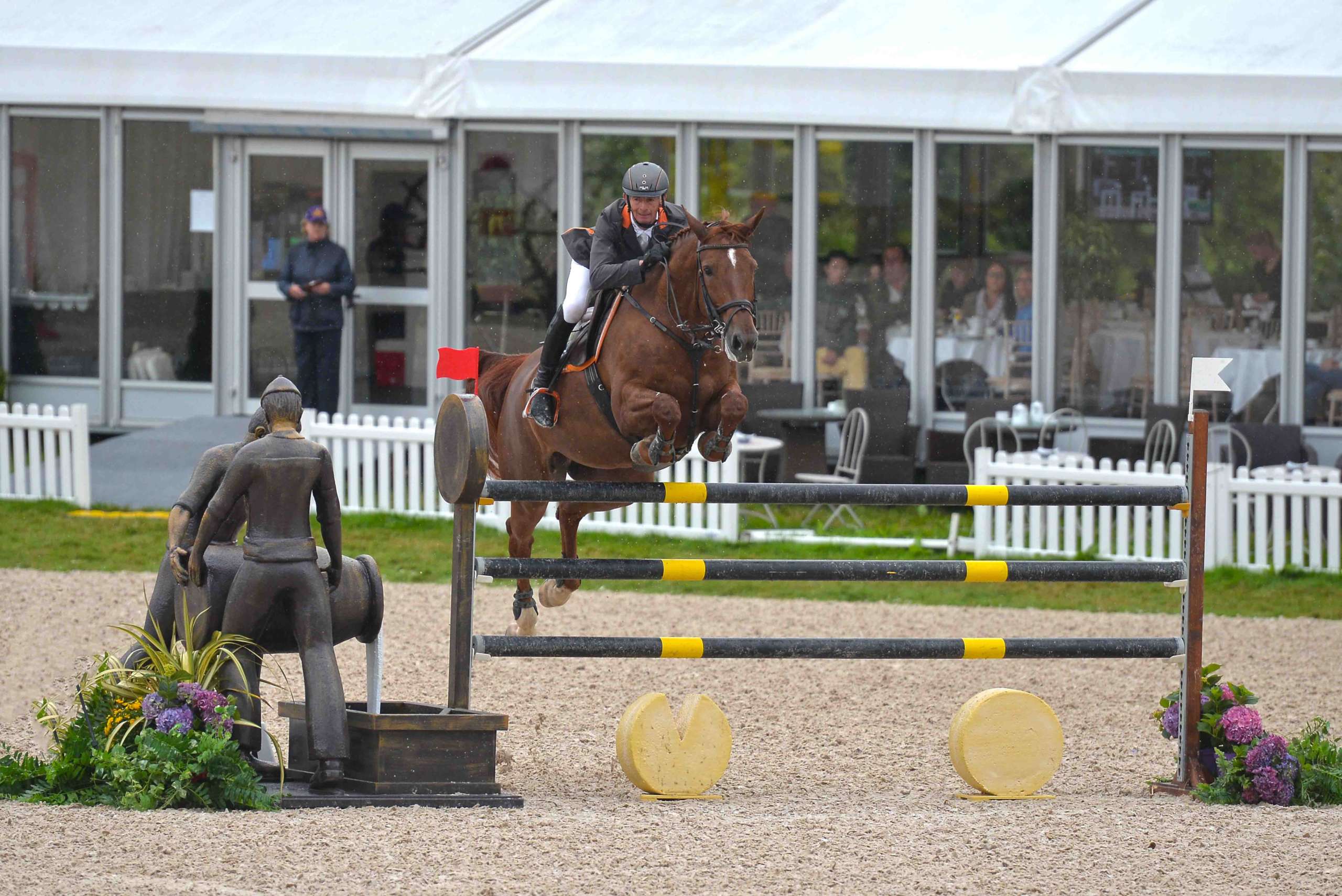 The Duggan Family and the Millstreet Team are preparing for an action-packed August as the Green Glens Arena will host top level Show-Jumping and Eventing competition!

The world-renowned Millstreet International Horse Show (CSI2*) returns to its traditional dates for 2018; getting underway on Wednesday 15th August and culminating with the Grand Prix on Sunday 19th August. Entries are continuing to be processed by the Horse Show office ahead of the closing date on 27th July. Show Secretary Eimear Buckley reports that there has been significant interest already in this year’s show and entries look set to exceed those of recent years. In the last 12 months, the jumping surfaces have been upgraded across the show-grounds and have been very well received by those who attended the Millstreet International Welcome Tour earlier this year. Amongst those already entered, Waterford’s Francis Connors returns to Millstreet with ‘Erne Lady Goldilocks’ hoping to take home the Millstreet International Grand Prix title for a second consecutive year.

As always, all levels are catered for in the schedule, with classes ranging from 128cm Ponies up to the 1.45m International Grand Prix where valuable LONGINES Ranking points will be on offer. Young Horse championships take pride of place in the timetable again with the finals of the ‘Young Irelander ‘ (Three Year Olds) and ‘National Discovery’ (Four Year Olds) competitions occupying their traditional Friday and Saturday evening slots in the Indoor Arena. Once again, these classes along with the feature competitions in the International Arena will be live-streamed to a global audience. The Millstreet Foal Sale, organised by Marcus O’ Donnell has continued to grow and some future show-jumping stars are sure to be amongst those catalogued for this years sale which will take place on the Saturday evening. In an addition to the 2018 schedule, a number of familiar faces will return to the saddle for a special competition that will complete the Saturday night line-up.

In the days following the Horse Show, the attention turns to the sport of Eventing when the Green Glens Arena and Drishane Castle host Millstreet International Horse Trials from 23rd – 26th August.  The venue staged the FEI European Eventing Championships (Young Riders and Juniors) last year and 2018 sees Millstreet join the FEI Eventing Nations Cup™ calendar for the first time. The series got underway in Italy in April and has since taken in venues in Great Britain, Poland and the USA. The Irish leg of the FEI Nations Cup series forms the penultimate stage before the final in Boekelo (NED) this October and the main contenders are likely to travel to Millstreet to secure valuable league points in the CICO-3* Nations Cup class. The 2020 Tokyo Olympic Games will feature a restructured Eventing Team competition and the Millstreet Nations Cup class will act as an official Test Event for the new format; teams will comprise three members with an opportunity introduced to make substitutions during the competition.

Mike Etherington-Smith (GBR) returns to design the Cross Country courses at all levels and the ongoing dry weather conditions have been met with a renewed focus on watering and agrivation of the ground to ensure the best possible grass cover and going for the Cross Country phase. As usual, the dressage and show-jumping phases will take place on the all-weather surfaces at the Green Glens Arena.

Elsewhere, the Millstreet Horse Trials schedule features CCI (long format) and CIC (short format) classes at 1, 2 and 3 star level as well as the ‘National Eventing Discovery’ competition for four and five year old young event horses, supported by Horse Sport Ireland’s Breeding Fund. At the request of pony riders, a CIC* Pony class has been added to the schedule; the first International Pony Eventing class to be held at the venue since the Green Glens Arena hosted the FEI European Championships for Ponies four years ago.

Entries for Millstreet International Horse Show and Millstreet International Horse Trials can be submitted via www.millstreet.horse where provisional timetables for both shows can also be found. Admission to the general public is free and away from the equestrian action, visitors can take in a wide variety of trade stands, exhibits and food outlets during the two shows.