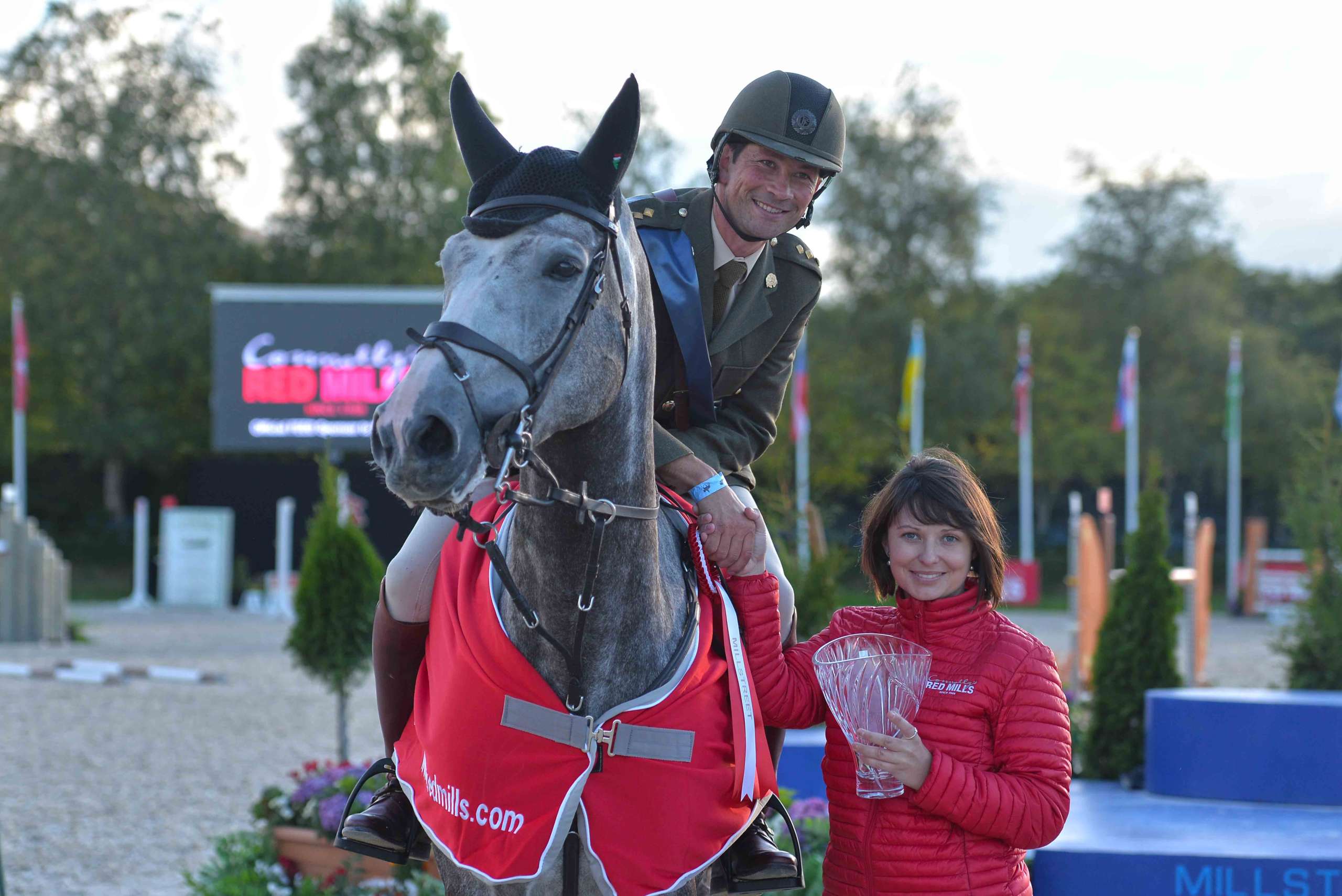 Now in its fourth year, the 2018 Horse Trials in Millstreet take place just days after the traditional CSI2* International Horse Show that has been a keystone in the Irish equestrian calendar for nearly forty years. Having previously hosted a variety of FEI European underage championships for Young Riders, Juniors and Ponies in the disciplines of Eventing, dressage and jumping, the Green Glens Arena and the adjoining Drishane Castle Demesne will host it’s first senior level team competition with some of the world’s best known event riders heading to Co. Cork. Ahead of next months World Equestrian Games in Tryon, North Carolina, a number of riders are using Millstreet in their final preparations including Australia’s Sam Griffiths and Andrew Hoy, Great Britain’s Rosalind Canter and Irish squad members Sam Watson, Cathal Daniels, Sarah Ennis and Aoife Clark.

The FEI Eventing Nations Cup™ series got underway in Italy in April and has since taken in venues in Great Britain, Poland, the USA and France. Millstreet forms the penultimate stage before the final in Boekelo (NED) this October and after 5 legs, a strong team from France will travel to Ireland hoping to further extend their lead at the top of the overall standings. Victories at Vairano (Italy), Strzegom (Poland) and their home leg in Le Pin au Haras give the French team a ten point advantage over Great Britain while a win on home soil next weekend would move Ireland up to sixth place in the current rankings. The 2020 Tokyo Olympic Games will feature a restructured Eventing Team competition and the Millstreet Nations Cup class will act as an official Test Event for the new format. Teams will comprise three members with an opportunity introduced to make substitutions during the competition.

Mike Etherington-Smith (GBR) returns to design the Cross Country courses at all levels and the recent dry weather conditions have been met with a renewed focus on watering and agrivation of the ground to ensure the best possible grass cover and going for the Cross Country phase. The dressage and show-jumping phases will take place on the newly resurfaced all-weather arenas at the Green Glens Arena.

“We enjoy a great partnership with the team at Millstreet and are looking forward to our sponsored show-jumping class this weekend and presenting next week’s  Millstreet CICO3* FEI Eventing Nations Cup™. At Connolly’s RED MILLS we are passionate about producing quality feed products designed to support the high-performance horse and to be able to support our customers through these events means a lot to us. We wish all competitors the very best of luck and we look forward to meeting many of them and their teams next week.”

“We are delighted that Connolly’s RED MILLS are continuing to support all of our equestrian events in the Green Glens Arena, including this prestigious leg of the FEI Eventing Nations Cup™.”

Dressage gets underway for the Millstreet Nations Cup next Thursday with Cross Country on Saturday and the deciding show-jumping phase from lunchtime on Sunday.