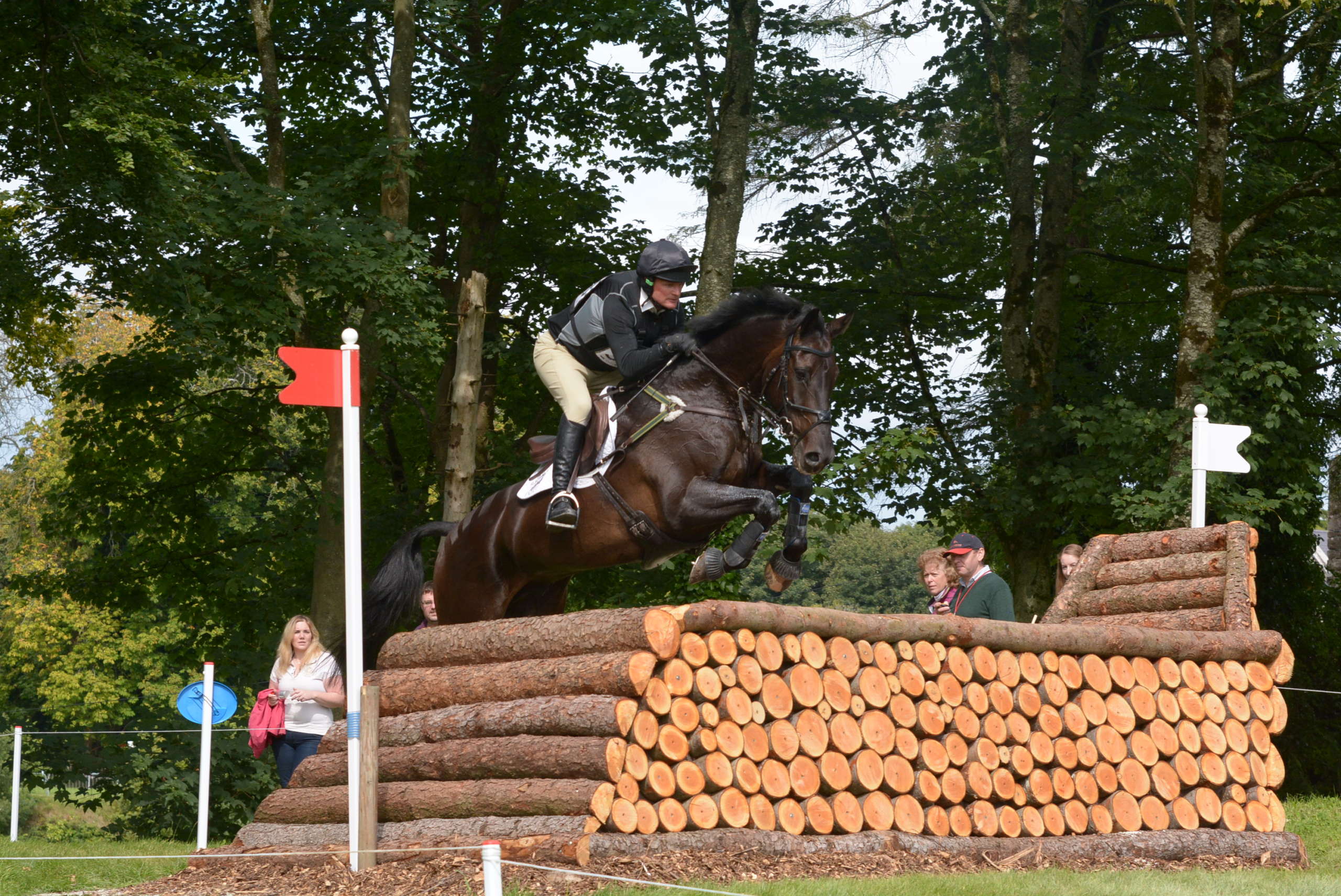 An action-packed summer of Equestrian Sport at the Green Glens Arena is continuing to attract horses, riders and their connections to the Co. Cork venue as the Duggan Family and their team are working hard ahead of Millstreet International Horse Trials which take place from 25th – 28th August. Having staged the FEI European Jumping Championships for Young Riders, Juniors and Children at the end of July, the venue is currently hosting the annual Millstreet International Horse Show CSI3*.

Preparations in Millstreet are at an advanced stage ahead of the International Horse Trials which this year see the addition of CCI3* and CCI2* classes. With an attractive prize fund in excess of €45,000 on offer, the schedule also includes CIC***, CIC** and CIC* classes together with a CIC Young Horse class for 6 year old horses to cater for those preparing for the FEI World Eventing Championships for Young Horses at Le Lion d’Angers. Ahead of the 2017 FEI European Eventing Championships for Young Riders and Juniors which take place in Millstreet, a CIC* class for Juniors will also take place. Entries are continuing to come in from Ireland the UK, USA, Europe and Australasia ahead of the closing date this Friday 12th August.

Millstreet has firmly established itself as the shop window for the Irish equestrian industry and the Duggan Family are renowned for their commitment to the production of young sport horses. Earlier this year, the legendary Millstreet-bred event horse ‘Coral Cove’ was sadly put down at 29 years of age. By the Irish Sport Horse stallion Mill Jess, Coral Cove showed his talents from a very early age under the name Millstreet Gold. He was produced under the care of Seamus Hayes, the then Millstreet rider and excelled further once he formed a partnership with Polly Philipps. ‘Coral Cove’ became one of the best known event horses of his time; amassing 1,293 British Eventing points over a career which included completions at 12 long-format three and four-star three-day events. The Duggan Family are delighted to name the CIC*6YO class in his memory and the winner of the 2016 ‘Coral Cove’ CIC*YH class will receive a trophy kindly presented by regular visitors to Millstreet, Vere and Clea Phillips. Elsewhere, producers of younger horses will be catered for with the return of the ‘Eventing Young Irelander’ class for three year old horses. Applications are currently being sought for potential event horses to be exhibited on Friday 26th August in the Main Indoor Arena while on the following evening, four and five year old horses will be showcased under lights, with the top ten horses in each age group going forward to the ‘National Eventing Discovery Final’ in the International Arena on Sunday 28th August.

Over 150 volunteers will be required to stage the event, which features two days of Cross Country on Friday 26th and Saturday 27th August with showjumping for the CIC classes taking place on Thursday and Friday and the feature CCI classes on Sunday. The organisers are welcoming applications from those interested in joining the Millstreet team. If you are interested in watching the sport of eventing from the position of dressage scribe, cross country fence judge or general volunteer, we would love to hear from you! Applications can be submitted by completing the registration form.

Millstreet as an event continues to develop apace as does the cross country area which now has more features, including a new water fence, and a much more ‘open’ feel and look.’

Competitors and their connections can look forward to the world-class facilities that Millstreet has to offer. The dressage and showjumping phases will take place on an all-weather surface in the Green Glens Arena which also offers permanent stabling, bar and catering facilities. The Drishane Castle estate provides unrivalled panoramic views, allowing visitors and spectators to follow the action of the Cross Country phase against the backdrop of the spectacular Clara Mountain.

View the Provisional Timetable and find out more here!